Robin has always had an interest in art, beauty, storytelling, and people. Her work as a makeup artist and hairstylist has combined those interests and passions into a successful two-decade long career. Robin moved to New York City in 2001 and began freelancing in television, film, print and special events. In 2006, she was offered a position at The Rachael Ray Show where she worked as Department Head on seasons 1 through 15.

Robin is a Journeyman member of IATSE local 798 and a Sister Member of IATSE local 873.  She is a freelance hairstylist and in 2012 and 2014 she was personally nominated for a Daytime Emmy Award for Outstanding Achievement in Hairstyling for The Rachael Ray Show.

Robin and her husband, Peter Hamilton, an award-winning Sound Engineer, along with their 2 equally talented cats, Garth and Levon, split their time between Toronto and New York City. 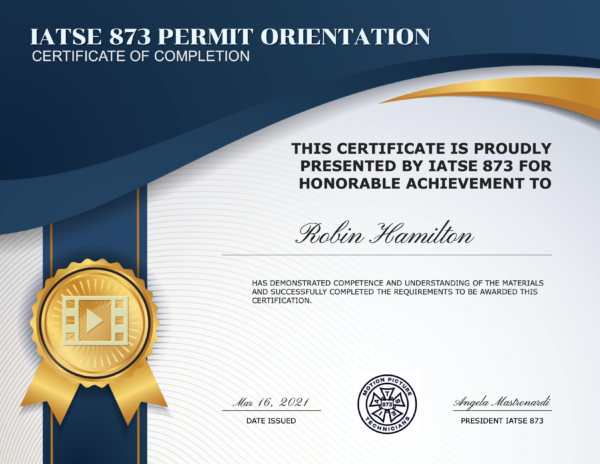 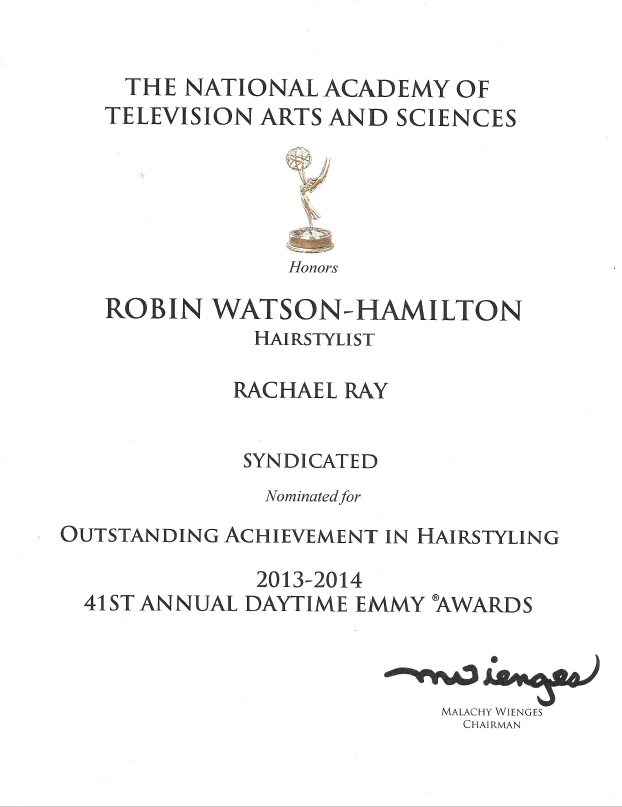 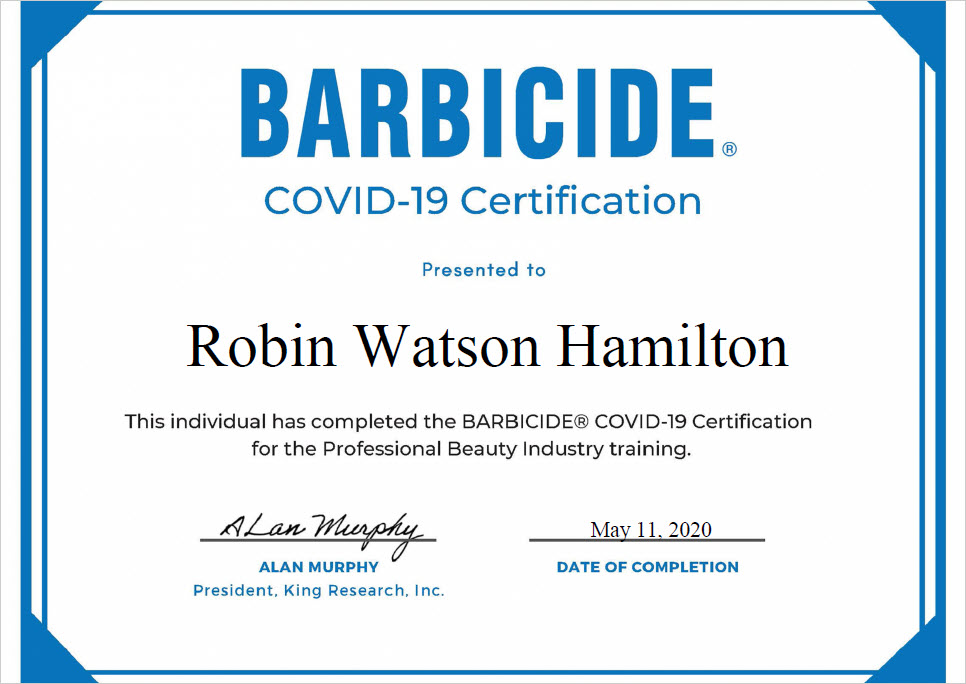